The title for this series comes from Norman Bryson’s Looking at the Overlooked: Four Essays on Still Life Painting:

It is a body of work that began with a handful of small discs I found on one of the Keppel Islands in Queensland. These foramnifera are a single-celled organism composed of calcium carbonate.  When broken down they combine with other marine particles to form island sands and limestone, the base structure of coral reefs.

“Things brought home from the sea and its margins become emblems, talismans to the beachcomber….You can only sneer at it if you’ve never felt that sense of bounty, of excitement, stooping to pick up something that breaks the bareness of the beach,…like a small gift”[2]

Tim Winton’s words above also resonated with me, giving voice to my own experience of the compulsion to collect and re-imagine. Beachcombing has given me many treasures, gatherings of possibilities; collections into which I delve and from which I form interpretations of the places that call me still. 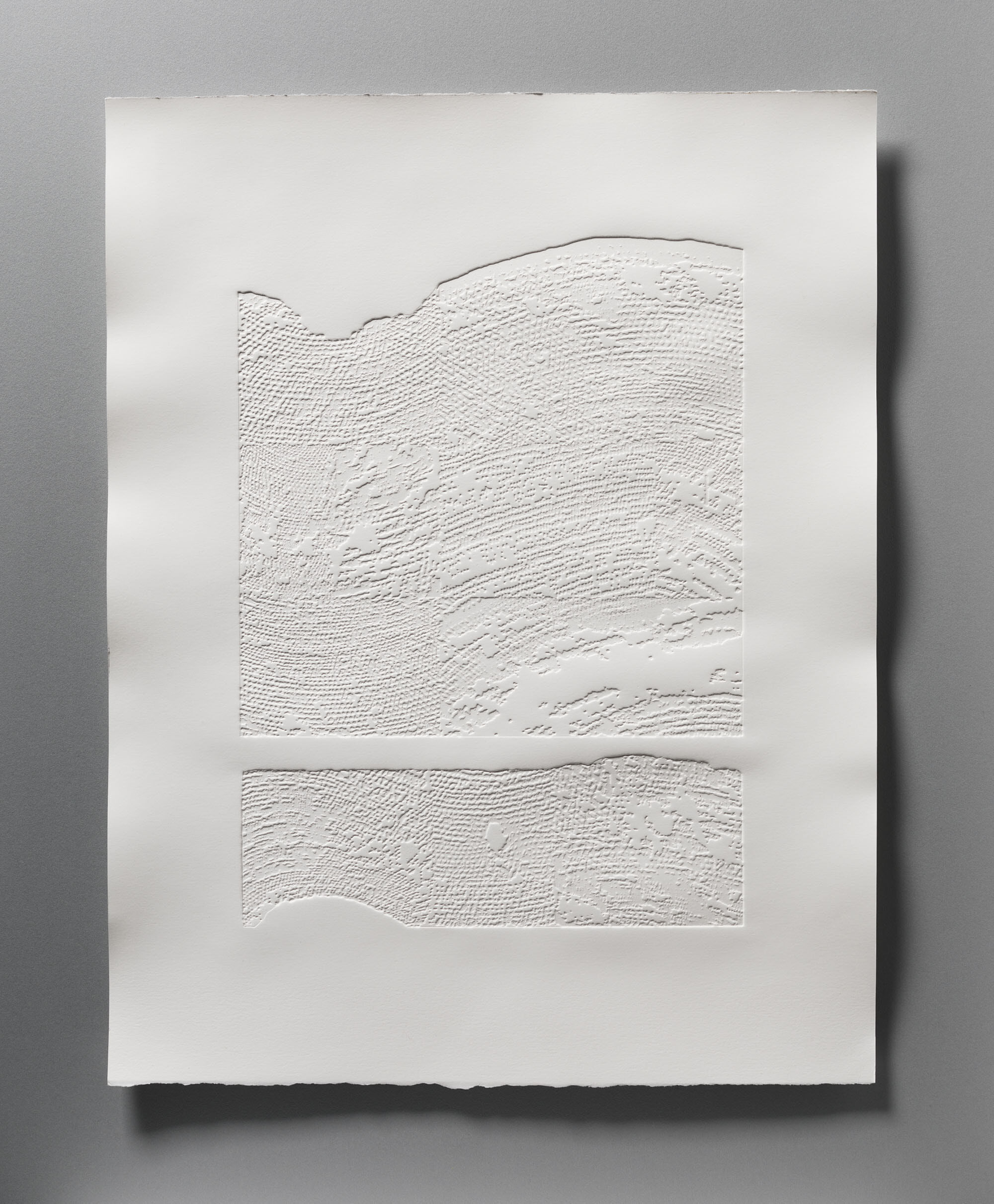 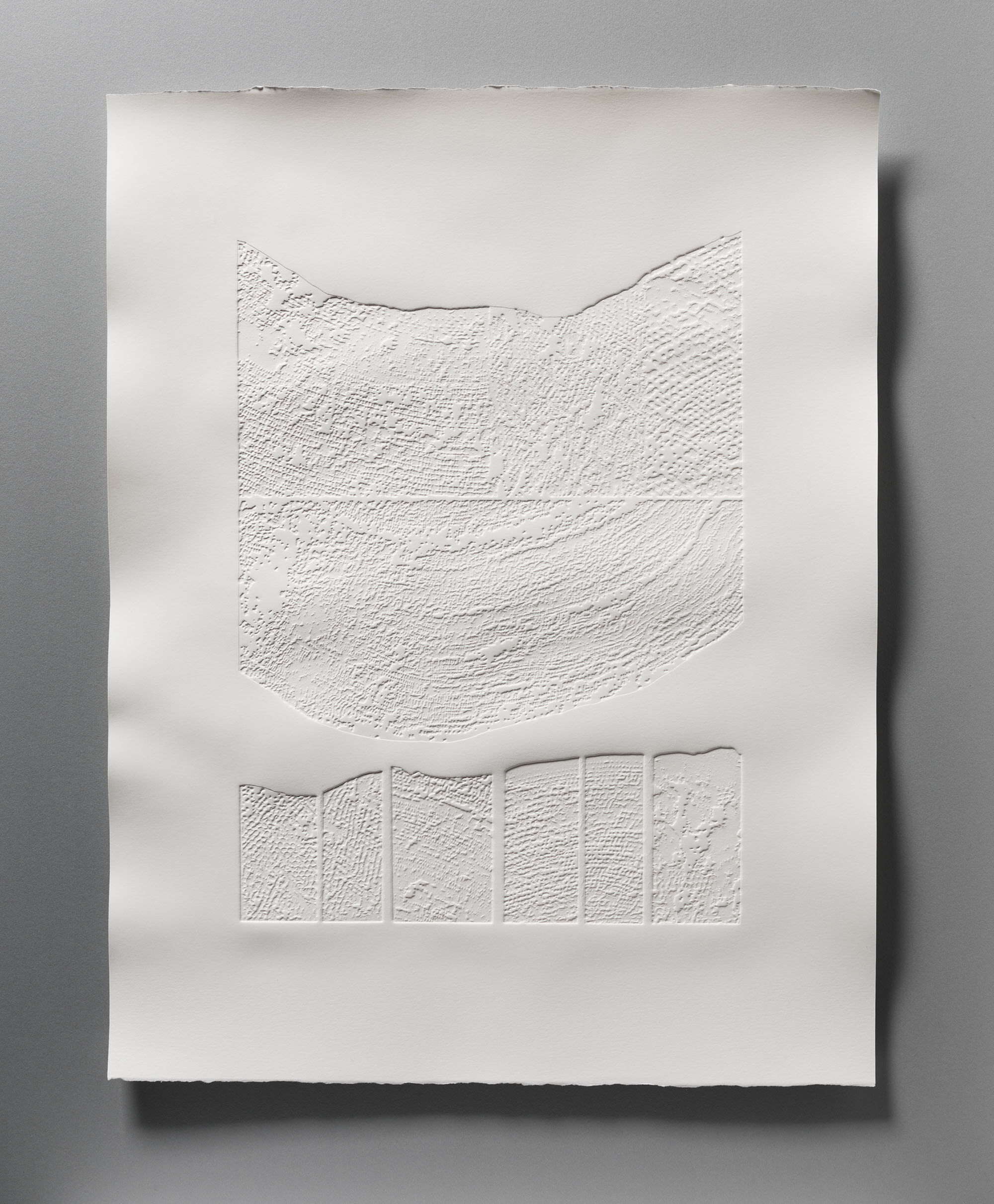 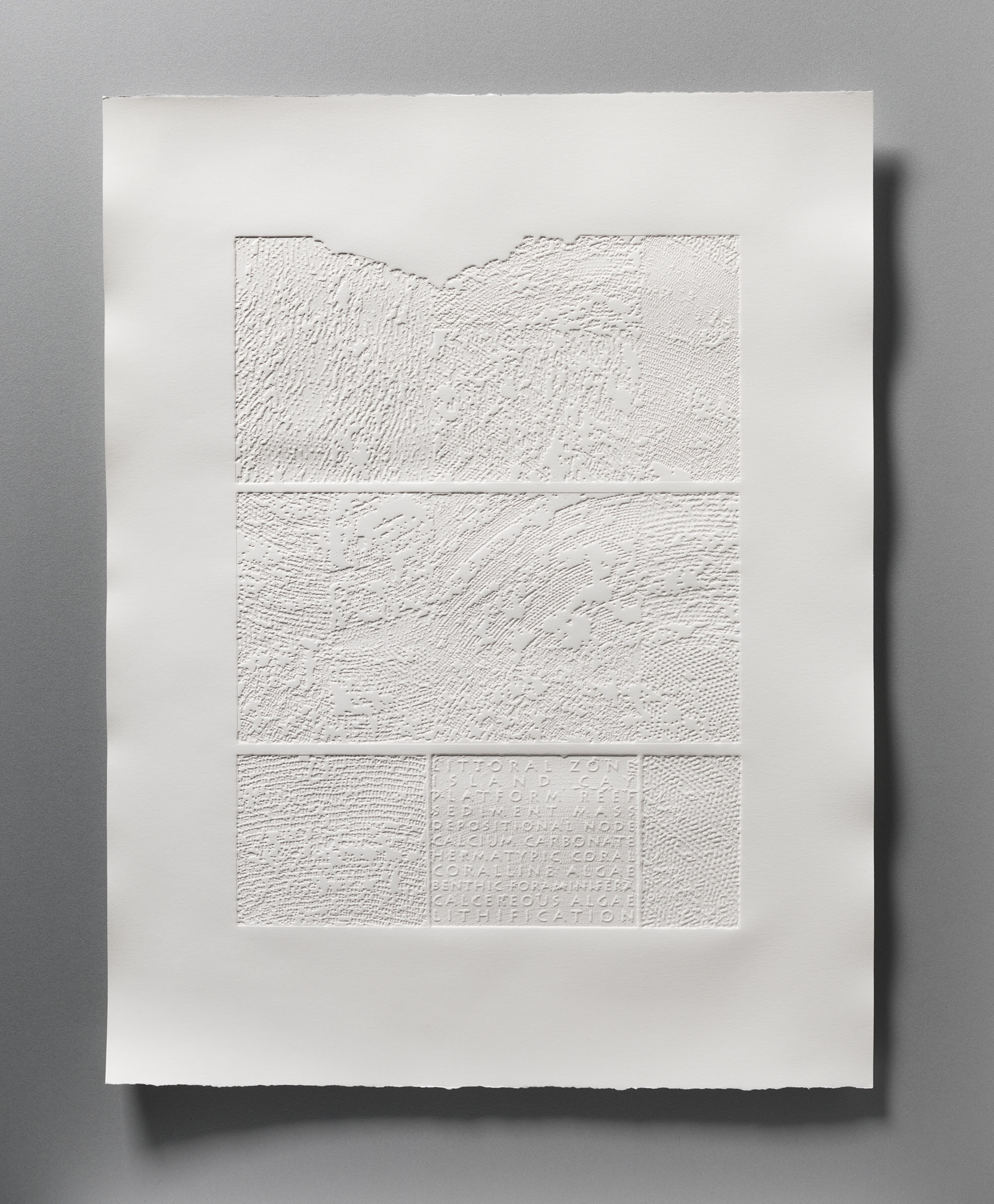 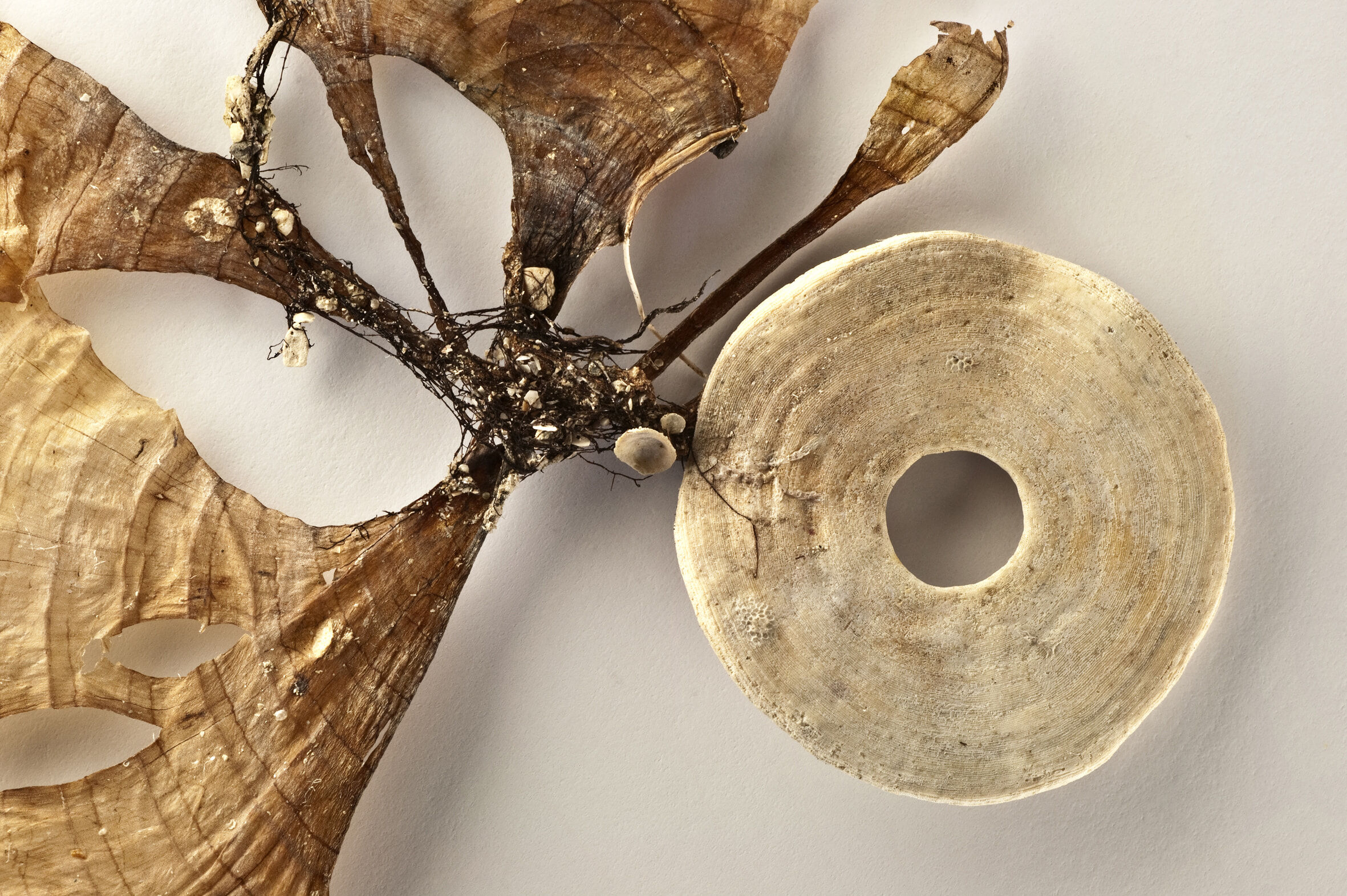 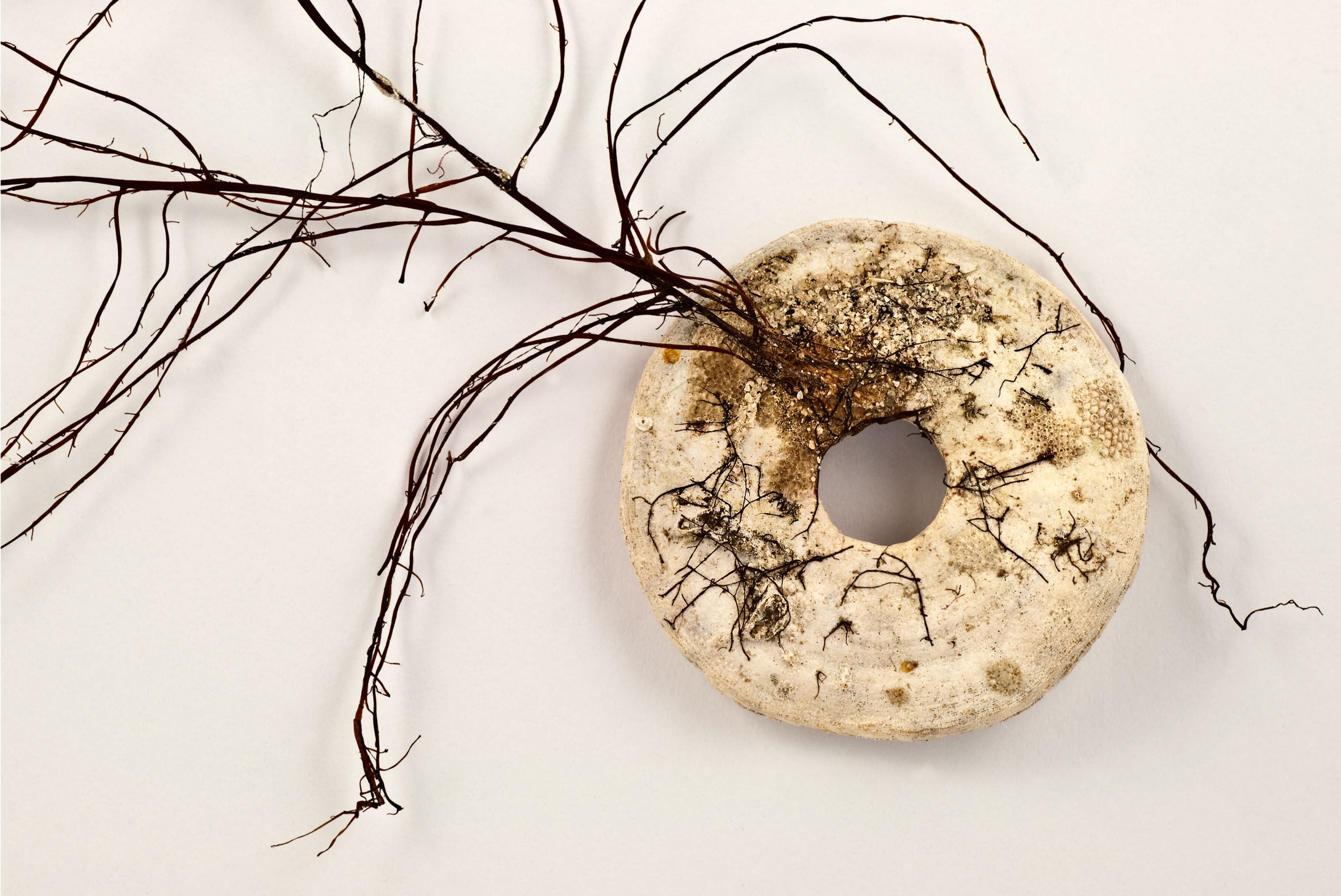 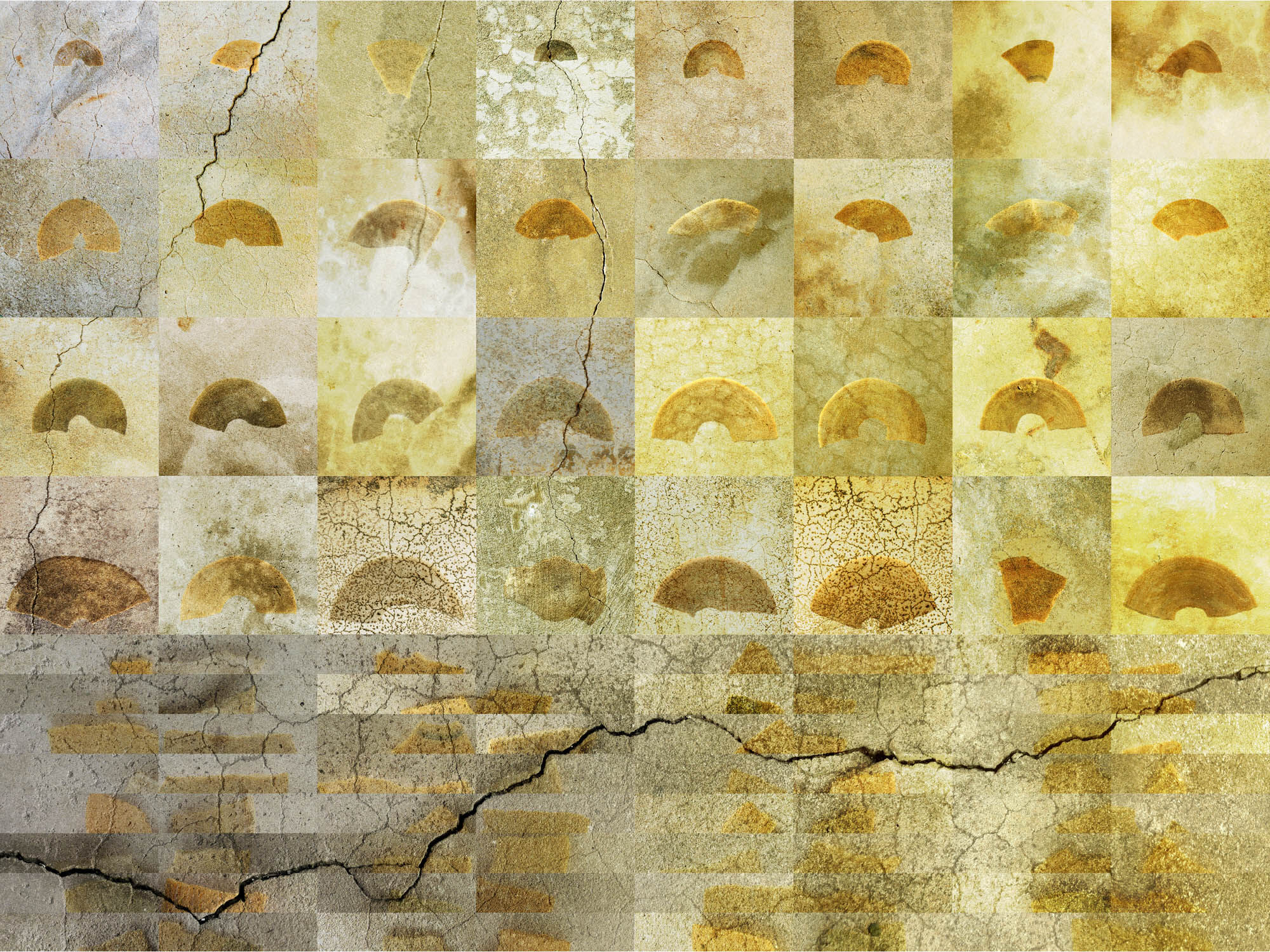 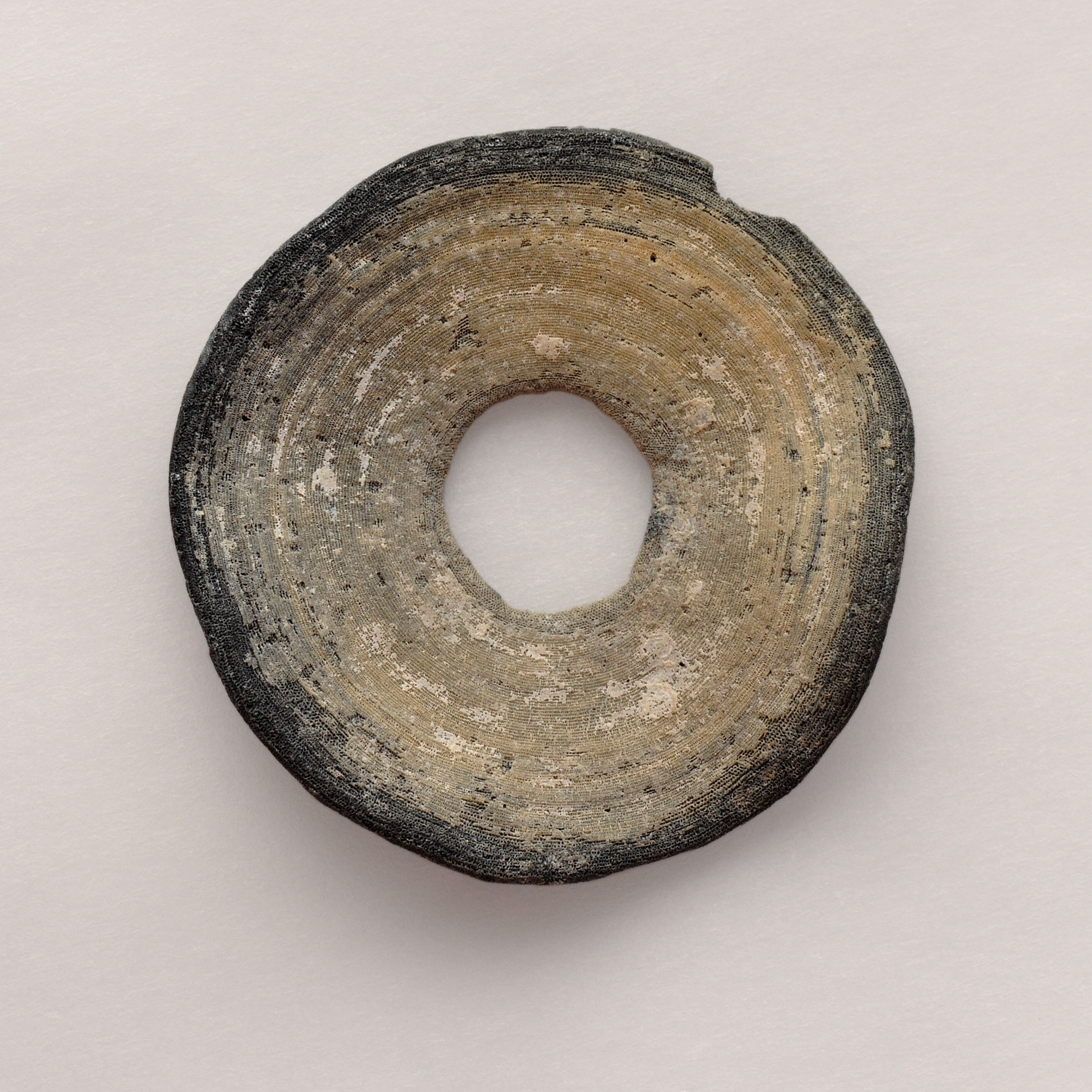 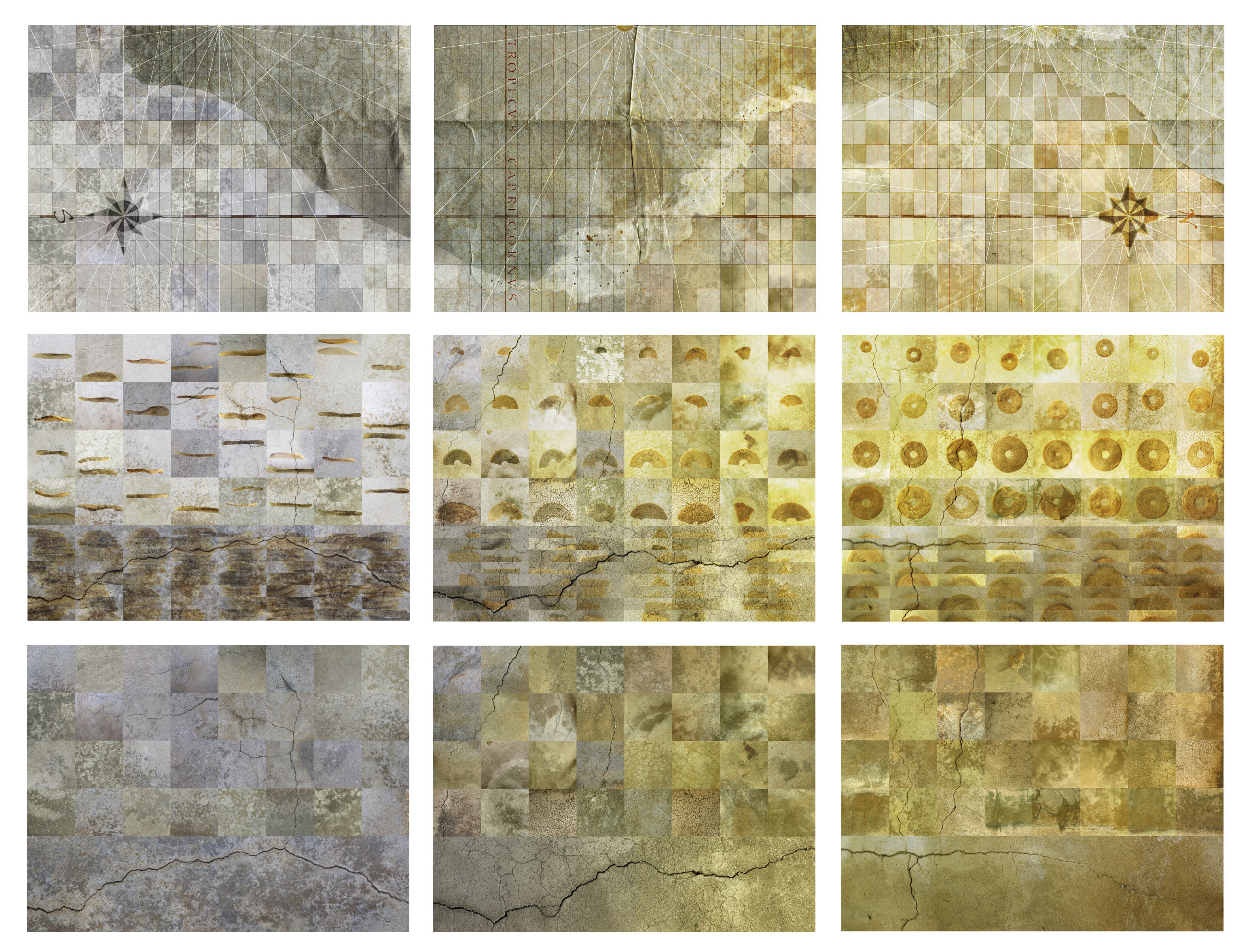